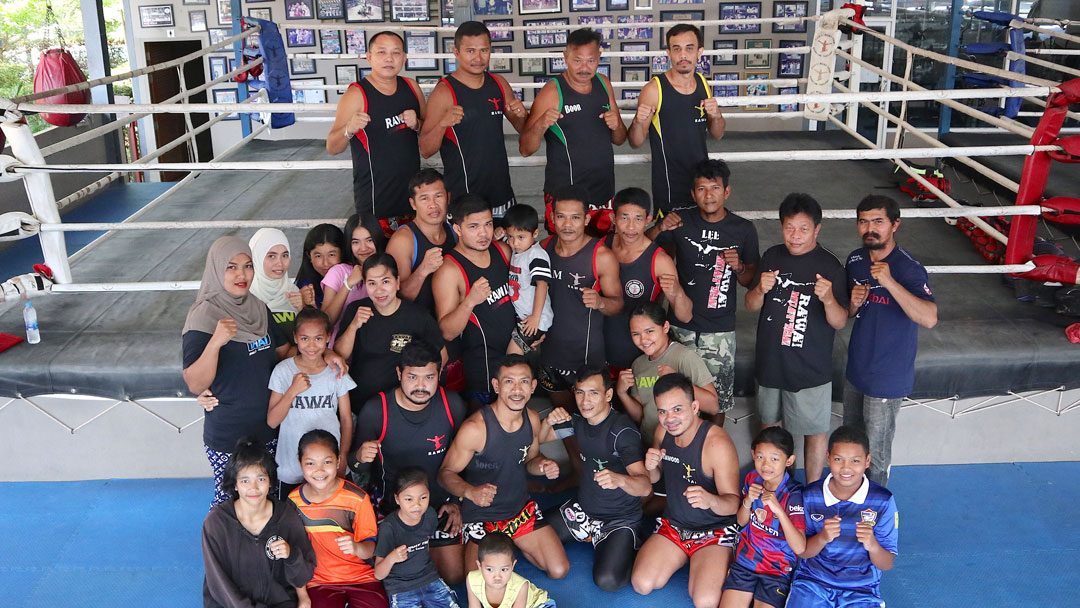 Learning a new language can be daunting. But Thai can be trickier than most, in that it is a tonal language. So the way you say a word can be the difference between close or far, both words are pronounced “klai” but with different tones. It’s almost absurd that such a tiny difference in sound can be such a large difference in meaning. To the Western ear both words sound the same.

I have been in Thailand for over 16 years and although I do speak enough to get by, I have not mastered the tones. Thai uses long, short, high and low tones to give the words meaning. Similar sounding words can have different meanings based on the tone they have. For example the Thai word “kao” can mean: rice, nine, knee, to come in, news, etc… The tones are hard to remember so when in doubt jut say the word in a flat, toneless way, and the listener can usually get your meaning from the sentence. It’s how I speak and it works for me.

The best way to learn is practice with the local people. Going to markets where you have to communicate with many people is a fun way to learn basic Thai.

Thais don’t really use pronouns much. For example, if you want to say “I am sick” most people would just say “mai sabai”, instead of “chan mai sabai”.

I am hungry = hew kao
Are you hungry? = Khun hew kao mai?
tasty = aroy
I have eaten already thanks = pom/chan kin leu krap/ka
I am full thank you = Pom/chan im leu krap/ka

Past Tense in Thai

Days of the Week

The word for day is “wan”

Months of the Year

To make a question just add “mai” at the end.
To make the negative add mai at the beginning. For example:

Now that you know some words in Thai why not try a Muay Thai class? Contact Rawai Muay Thai for more information regarding training in Thailand.

If you are having trouble submitting the form, just send your email to: info@rawaimuaythai.com