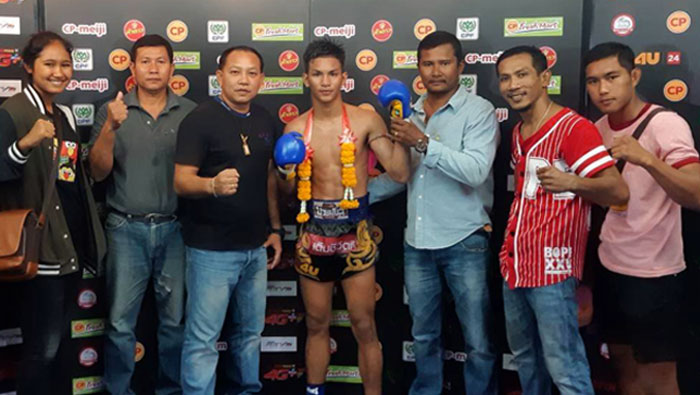 Tourism in Thailand comprises around 15% of the country’s economy. That means that one in every 6 people make their living in tourism related businesses or activities. The Tourism Industry has taken a big hit from the novel Coronavirus, with an estimated 50 to 75 million jobs to be lost in the Industry alone.

Muay Thai is part of the tourism industry in Thailand and it has been hit hard by the Coronavirus outbreak. When the Coronavirus broke out the effect was fast and furious. The Thai government enforced the state of emergency on March 26. This resulted in the immediate closing of all Muay Thai Stadiums, the cancellation of all tournaments and the closing of all gyms.

Muay Thai is for many a way out of poverty. Boxers start from a young age and fight regularly to earn money for their family. The pandemic has put an end to that. Thousands of boxers were suddenly out of work. For professional fighters, this meant no more training and no more fighting. Boxers who were used to training 6 hours a day and fighting once a month, earning between 10,000 – 30,000 Baht per fight, were now out of a job.

Here at Rawai Muay Thai we have young fighters who have had to go back home, putting their careers on hold. Madsing, who won the MX Muay Xtreme Tournament in December 2019 was among them. Another promising fighter, Tepwarit, also returned home, to Koh Yao, with his parents. The longer the stoppage lasts, the harder it will be for these young athletes to regain their condition.

All Muay Thai stadiums and gyms were forced to close which resulted in the immediate unemployment thousands of people. Most employees returned to their countryside homes as they could no longer afford to pay rent.

Here at Rawai Muay Thai we have tried to keep a few trainers in the camp during this troubling time. We still have a few guests in the camp bungalows so we can afford to stay “open”, offering private lessons in the gym. The local government has recently allowed us to have no more than 2 people training in the gym at one time. It’s better than nothing.

The government has mentioned June 15th as the date when we will be allowed to reopen completely. However, that won’t happen until people start travelling again, and that may take months. The airports have closed, the hotels have closed and people are out of work. But we remain hopeful that before the end of the year, we will get back on track. It all depends on factors out of our control, but as soon as travelers return to Thailand we will be ready for them.